Borrevik’s interest in the Pacific region stems from spending one year as an exchange student at the University of Hawai’i at Hilo during her Bachelor’s degree in 2006. Prior to starting her PhD in 2013, Borrevik worked for various employers concerned with Pacific issues, including non-governmental organisations, diplomatic missions, archival institutions, as well as in academia.

Borrevik’s research interests focus on climate change, diplomacy, policy, knowledges and Pacific regionalism. Her PhD thesis “We started climate change”: A Multi-level Ethnography of Pacific Climate Leadership examines how climate change unfolds in the Pacific region not only as environmental impact, but as part of political processes, within documents and as political position-making. The study draws on 18 months of ethnographic fieldwork carried out in the Pacific countries of Palau, Fiji, and Solomon Islands, as well as at the Third International Meeting on Small Island Developing States (UNSIDS) in Samoa, 2014, and international climate negotiations at the Conference of the Parties (COP) to the United Nations Framework Convention on Climate Change (UNFCCC) in 2015 (COP21, Paris), 2016 (COP22, Marrakech) and 2017 (COP23, Bonn). The point of departure is an argument that Pacific stories about climate change convey forms of knowledge and insights into aspects of life that international climate change processes frequently separate out or ignore altogether. Borrevik’s research explores knowledges and linkages between local understandings of climate change and international processes at different levels. 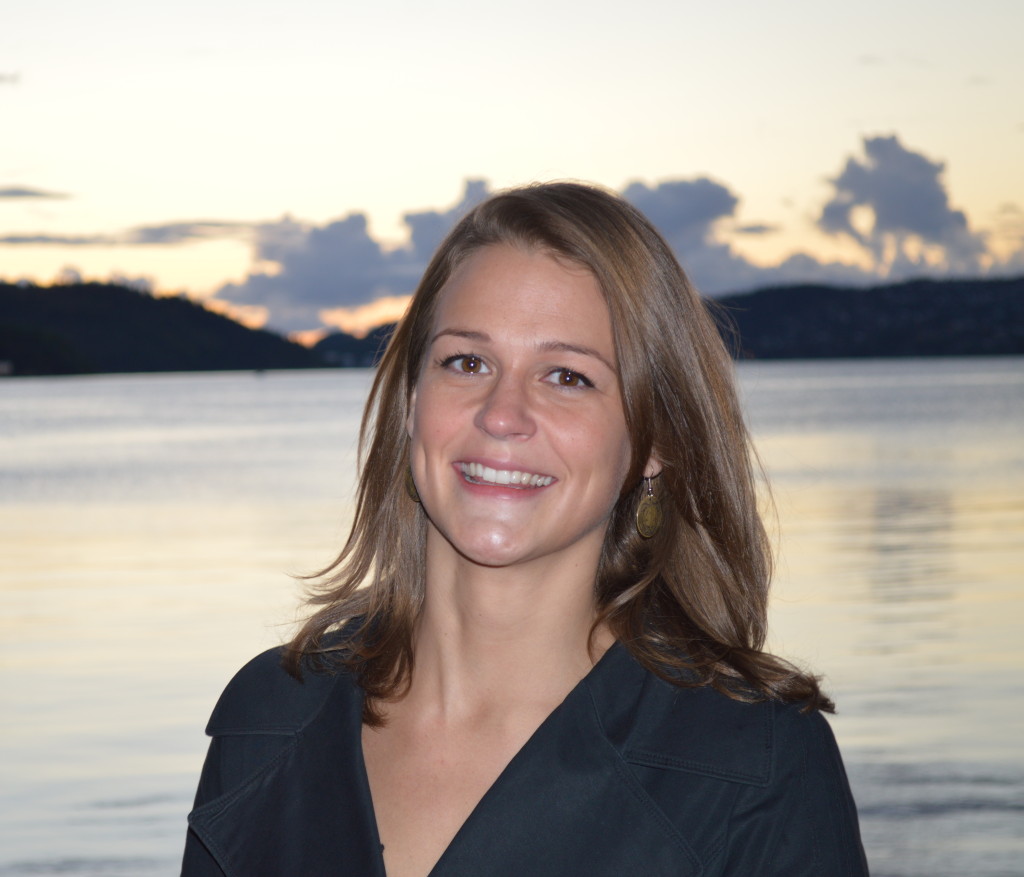